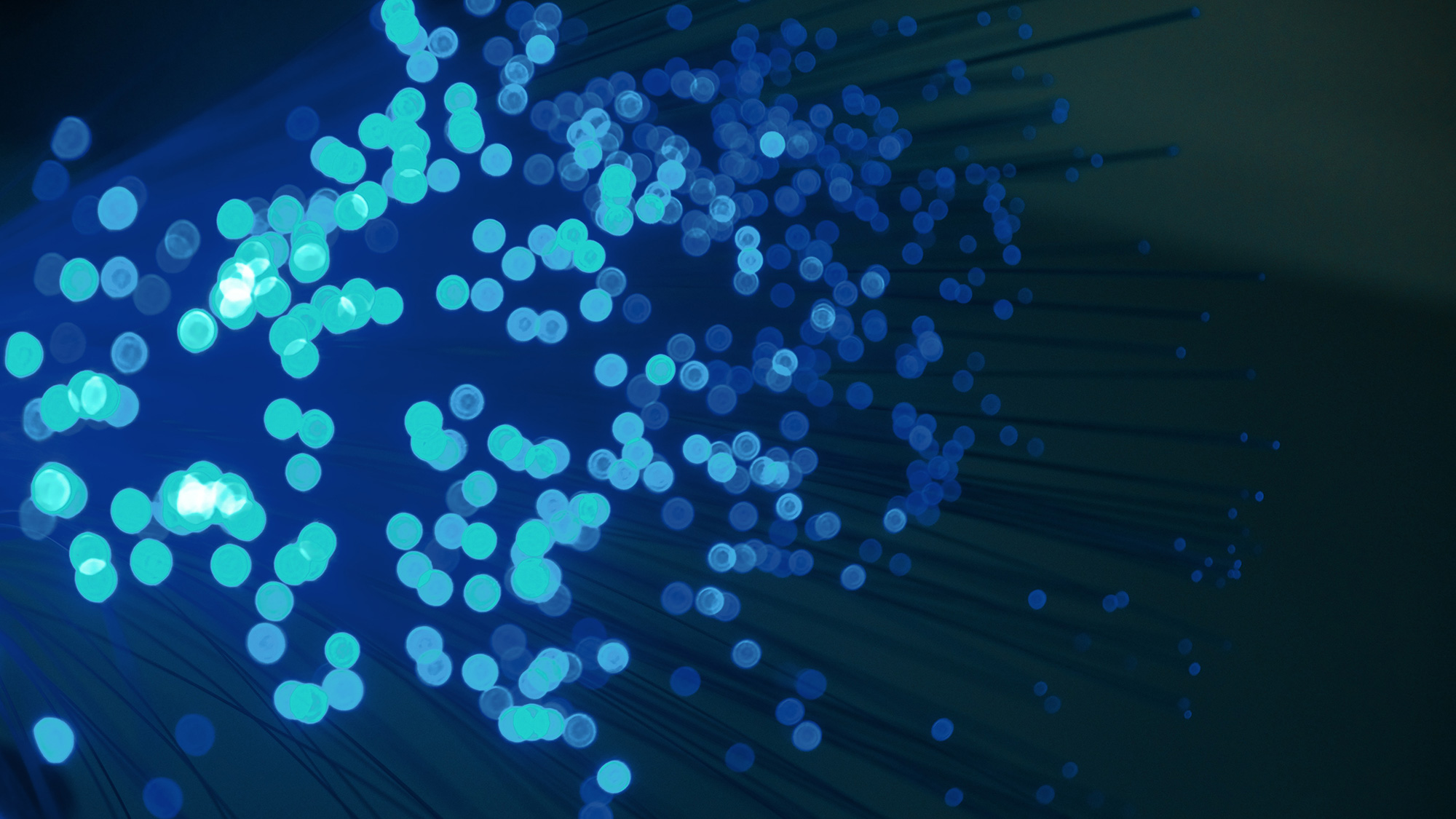 The internet is truly an incredible invention. But it’s easy to take it for granted and forget how it’s evolved over time. That said, it’s no surprise when you look at your daily routine and habits and acknowledge how much of it is connected to the internet. From snoozing your smartphone alarm in the morning to streaming a movie before bed, it’s all connected. So I thought I’d take some time to learn a little more about the internet and unearth some lesser-known facts. Here are some of the highlights.

Nobody is in charge of the internet

Web addresses could have been simpler

Tim Berners-Lee, the inventor of the world wide web, admitted in an interview with The Times newspaper in 2009 that the double slash (//) used in web addresses was actually unnecessary, and that he could have designed web addresses to work without them.

The size of the internet is mind-boggling

According to research by the International Data Corporation, in 2018 the Global Datasphere (made up of data centres, corporate infrastructure, and endpoints (phones, computers and other devices)) was measured at 33 zettabytes. Predictions are that it will grow to 175 zettabytes in 2025. For clarification, a zettabyte is equivalent to a trillion gigabytes. Otherwise known as all the bytes.

The Internet has a substantial environmental impact

Research conducted by Nature.com revealed that if the Internet were a country, it would be the 7th largest polluter globally compared with carbon emission by country. Luckily, hosting your website needn’t contribute to this staggering figure. Check out our green credentials and see how your website can do its bit for the planet.

The internet has a set of keys

The keys are stored 4000 kilometres apart in secure guarded buildings with a raft of security measures. Rather than physical objects, they’re cryptographic keys, which are used to authenticate the data in the Domain Name System (DNS).

WordPress is a big player in the internet game

As of writing this article, W3Techs’ daily report states that WordPress is used by 40.7% of all websites on the internet. Yes, you read that right. They also boast a 64.6% market share in the Content Management System (CMS) category. 2nd place goes to Shopify with 5.4%, and Joomla in third place with 3.3%. Want to get started with WordPress with minimum fuss? Learn more about Managed WordPress hosting.

Mobile internet has been around for some time

Nokia was first to market with the 9000 communicator handset. Priced at £1,000, which doesn’t sound out of place for mobile devices today, the Nokia featured a web browser, email capabilities, and even camera connectivity. However, you might struggle to have a decent online experience these days. It only had 2MB of storage and a 9.6kbit/s modem.

The internet is available on Mount Everest

A Wi-Fi network provides climbers with internet access to view weather reports and other crucial information. After all, climbers can spend as much as six weeks at the camp before scaling the mountain. But it doesn’t come cheap. The sole company providing Wi-Fi access offers 4 packages, starting at 1GB for around £50, up to 10GB for around £200.

And finally, contrary to research and various articles, the internet doesn’t weigh anything. Just watch this short video to learn more.

What’s your favourite fact about the internet? Let us know by messaging us on Twitter, Facebook or LinkedIn. 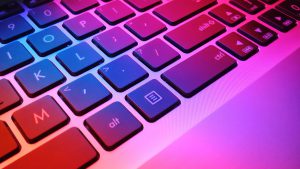 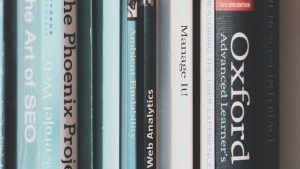