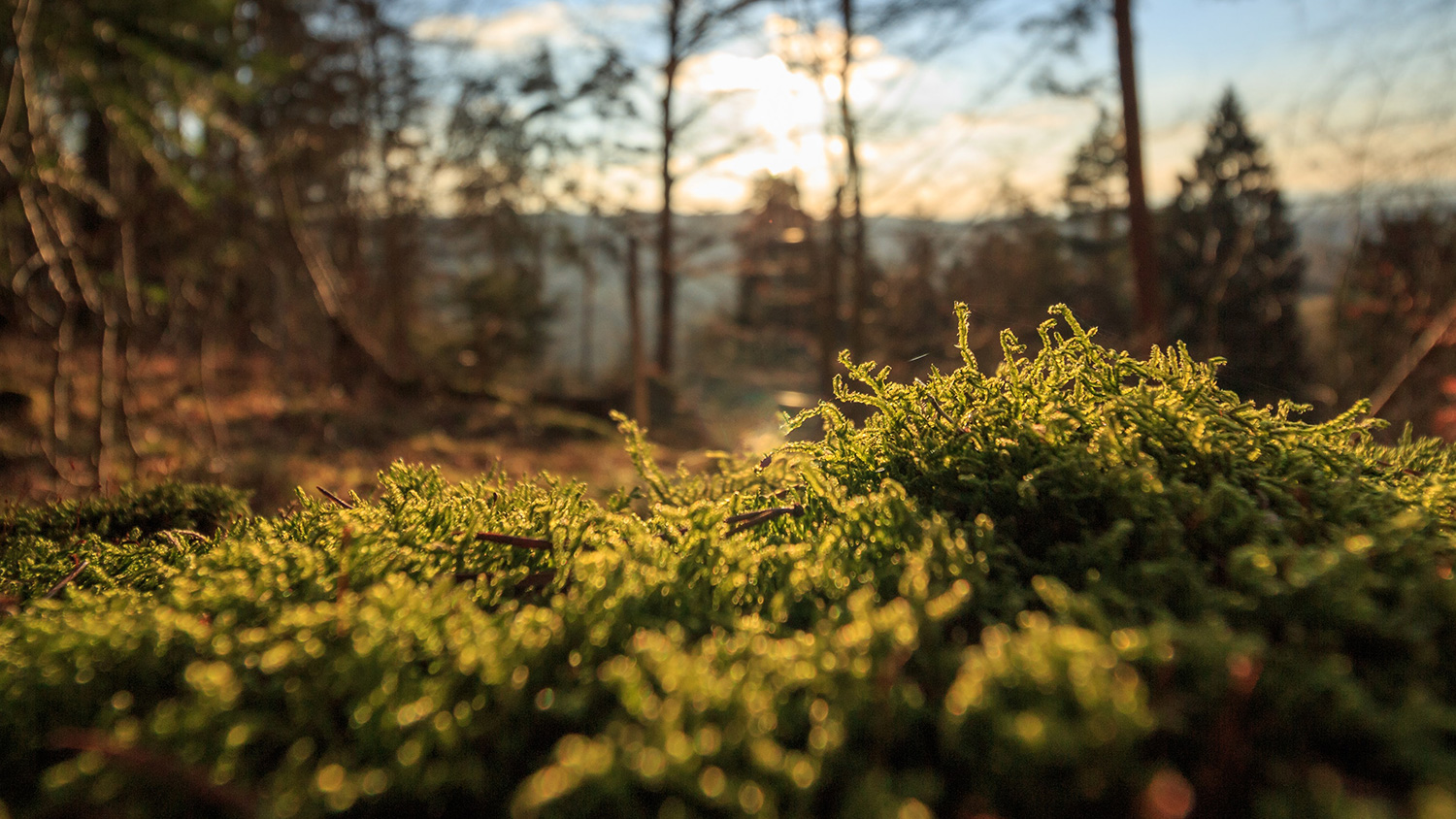 We know that our customers want to see what we’re doing to increase our sustainability and help the environment. This is the third of our monthly reports, focusing on the projects we helped in April.

Over 1200 Ceriops tagal and 500 Rhizophora mucronata planted in Madagascar

As part of our Web Hosting and Managed WordPress packages, we plant trees every month for each package purchased.

For April, we purchased 1213 Ceriops tagal from tree-nation for the Eden Reforestation Project. Also known as spurred or Indian mangroves, Ceriops tagal help prevent erosion along estuaries and other coastal areas.

We also purchased 500 Rhizophora mucronata for the Eden Reforestation Project in honour of Earth Day. The red, loop-root, or Asiatic mangrove is a smaller mangrove that grows well in places that are subject to daily tides.

And as part of the CO2 offset on our website, tree-nation also planted a Bruguiera gymnorrhiza, or a black mangrove, in Madagascar.

Over 100 mangroves in Madagascar as part of Ecologi

Ecologi is also working closely with the Eden Reforestation Project to plant mangroves in their own plantation, and planted another 108 mangroves as part of our work to offset the carbon footprint of our employees.

With our tree-nation mangroves and our Ecologi mangroves, we’re not just helping to reforest the area, we’re providing jobs in the area as well as helping to stop coastline erosion.

Along with planting trees, Ecologi works with other projects, including the Orange Suvaan Energy Solar Power Project, which is building a large solar panel power plant outside of Mhasale in the Dhule district of Maharashtra, India. This power plant will produce 100 megawatts of power, displacing around 165,000 tonnes of CO2 each year during the project’s lifetime, and helping to reduce India’s reliance on coal for its electricity.

One of the largest landfill sites in Asia is also helping to produce clean energy for Thailand. The Kamphaeng Saen West and East Projects are two power plants in the Kamphaeng Saen district of Nakhon Pathom, Thailand, and collect the methane gas emitted from the landfill. With these plants, over 900,000 tonnes of carbon have been prevented from entering the atmosphere, and it’s expected to capture a total of 5.2 million tonnes over its lifetime.

Through these projects, we’ve reduced our carbon imprint by over 70 tonnes, and since the beginning of the year, we’ve offset over 150 tonnes of CO2 — the equivalent of saving over 450 square metres of sea ice!

We’ll be keeping you up to date with how we’re doing each month through our blog and our newsletter, and hope that our offsets help you as well. 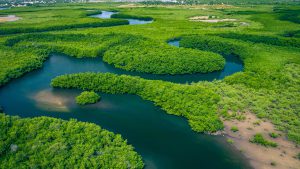 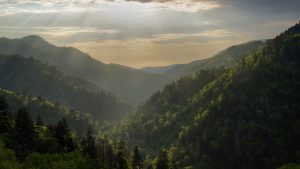